This project operates within the glitch realm, as interpreted by two technologies, the lidar scanner and photogrammetry assembling software, which drives the spectator into a surreal enigmatic trip. I started interrogating the geometry of an operating room as represented in the virtual tour. By unfolding such a three-dimensional image, I understood how this is being collaged using several points of location of the same space in order to be reconstructed in the physical realm and perceived as true. This is how the glitch is formed when multiple data is overlapped.

Furthermore, I started looking into the fabric of theses interpretations of the same space, by dissecting through a simple tracing method, leading to the conclusion that things are to be perceived differently.

Starting to define the fabrics of this space, where the glitch become a design tool for confusion and I looked into its potential to trick the eye in order to reveal certain things which are not to be true.

This allowed me to dictate a program, which has hidden programs within its logic, which can only be perceived by the user who is acquainted with the fabric of the environment.

The spatial experience is distorted thanks to the skewed perception of its geometry, due to the difficulty of relating it to any previously known surroundings.

Nowadays, the quest for a quality source of information which is not unilateral, but transparent and trustworthy is being blotted out by certain news corporations which prefer popularity and desire over importance and veridicity.

It hosts hidden programs which coexist with the main one, offering a platform for discussion for civil rights activists.

The project permits the existence of a parallel historical timeline which is not written by the victor, but which presents a second uncontested version of our realm. 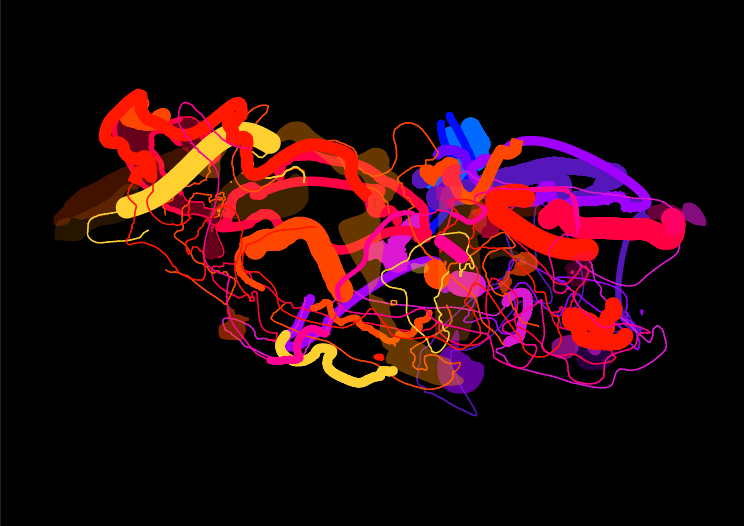 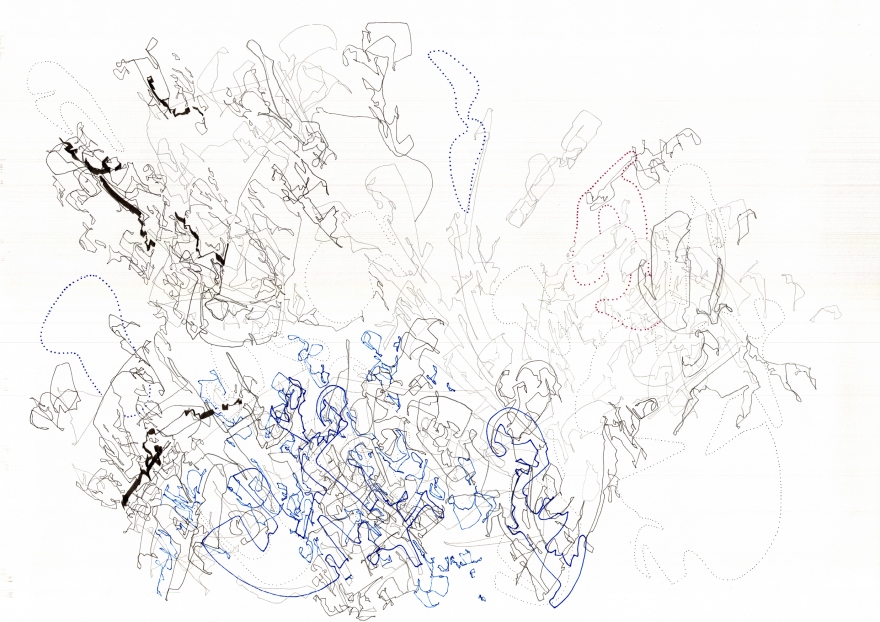 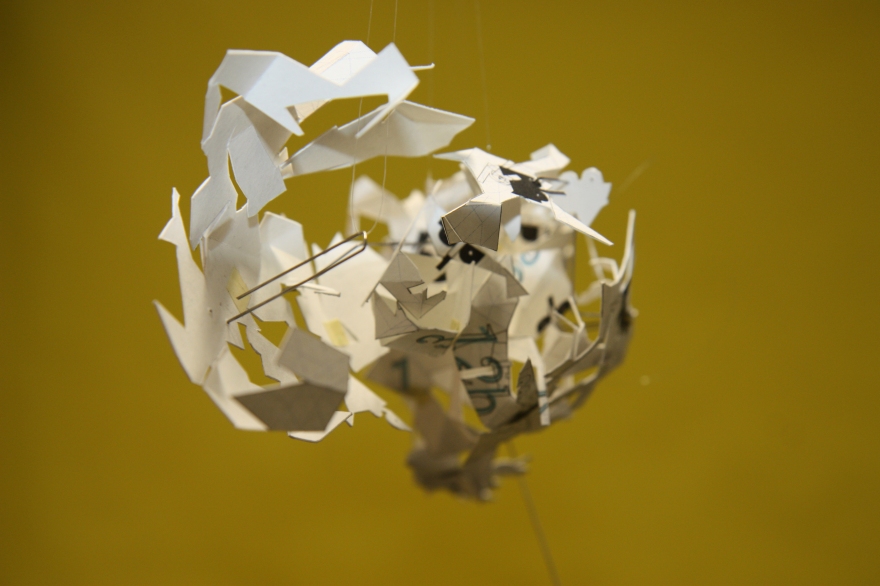 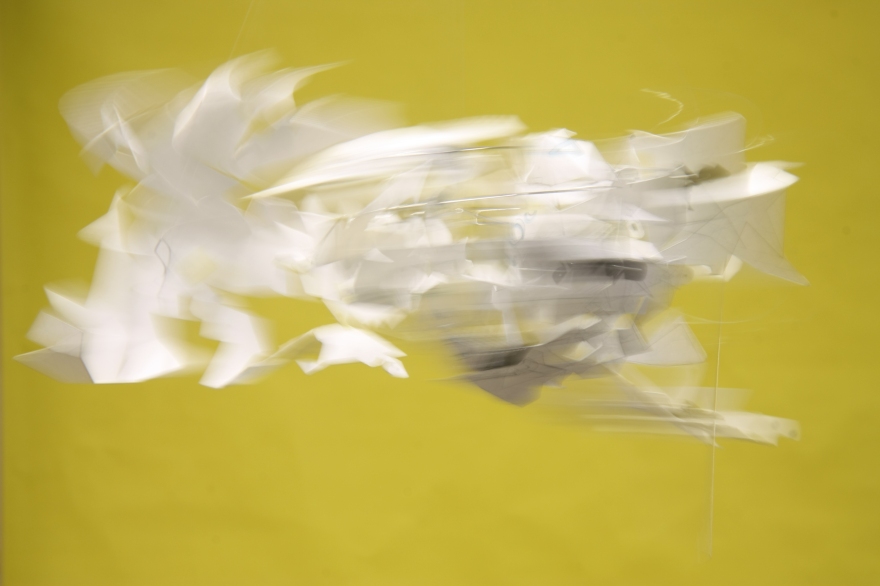 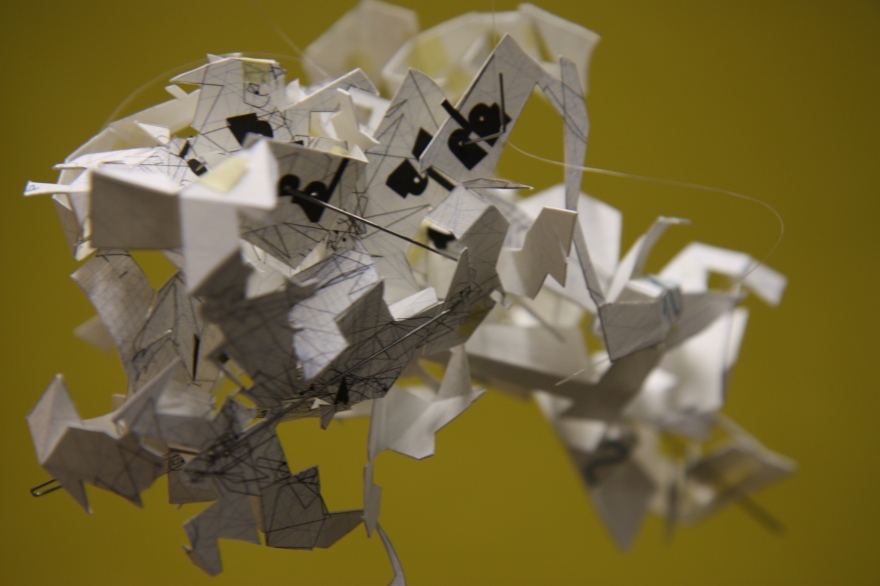 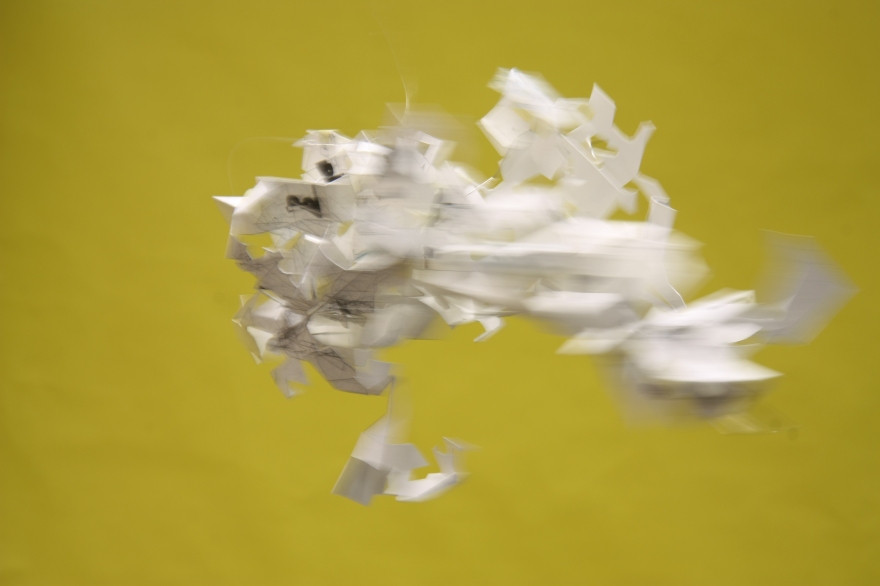 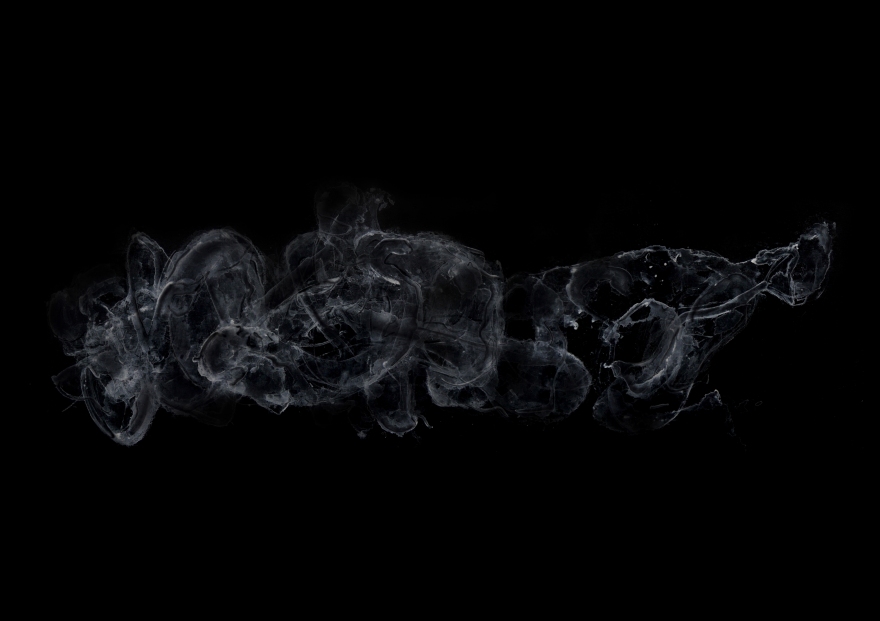